Alabama Liquor Liability Laws to Know Before You Throw a Party 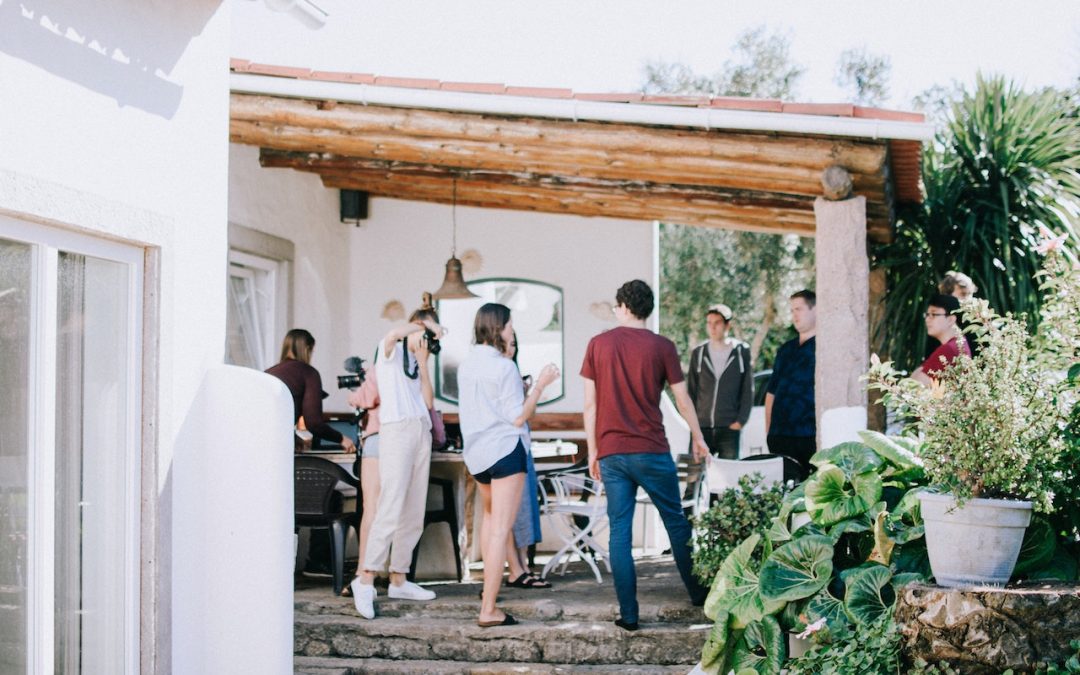 If you’re throwing a party in Alabama, it’s essential to understand the state’s liquor liability laws. These laws can hold you responsible for any injuries or damage resulting from alcohol consumption at your party.

To help avoid any problems, make sure you understand these things shared by your trusted attorney at law in Birmingham, AL:

Because social hosts don’t sell alcoholic drinks, they are not bound by the regulations of the ABC board.

What worries most homeowners (as they should) is what they can do about minors who drink on their premises. In contrast to what many know, minors are not allowed to drink alcohol legally in Alabama, no matter the circumstances, even in the presence and supervision of their parents.

Social hosts in Alabama, however, cannot be held liable for giving alcohol to adults whether or not they are visibly intoxicated.

A few court cases have tested this law, and the courts have consistently upheld it. In one case, a group sued a social host after one of their friends became intoxicated at a party and got into a car accident. The court ruled that the social host was not liable because the friend was over the legal drinking age and was not visibly intoxicated.

Liability for Vendors or Suppliers of Alcoholic Drinks in Alabama

The laws in Alabama are designed to protect the public from the dangers of excessive alcohol consumption and to hold those who contribute to that danger responsible for the consequences. If you have been injured or suffered damage due to a vendor or supplier’s negligence in serving alcohol, you may be entitled to compensation. An experienced personal injury attorney can assess your case and help you pursue the compensation you deserve.

It is against the law for an adult to allow a party at their residence where persons below the age of 21 consume alcohol. If adults allow this to happen, they will be punished under the Alabama Open House Party Law.

The law penalizes adults who:

This means that if an adult hosts a party where minors are present, and there is evidence of alcohol being consumed, the adult can be charged with a misdemeanor. This misdemeanor is punishable by up to six months of jail time as well as a fine of up to $2,000.

It is against Alabama laws to sell or serve alcohol to minors in Alabama. If you do, you could end up in jail for a year and pay a fine of $100 to $1,000.

If you are considering hosting a party in Alabama, it is crucial to know the state’s liquor liability laws. If any alcohol is served at the party, the host may be held liable for any resulting damages or injuries. To avoid this, it is advisable to serve only non-alcoholic beverages or to check with your trusted attorney at law in Birmingham, AL, to see if you are covered if alcohol is served.