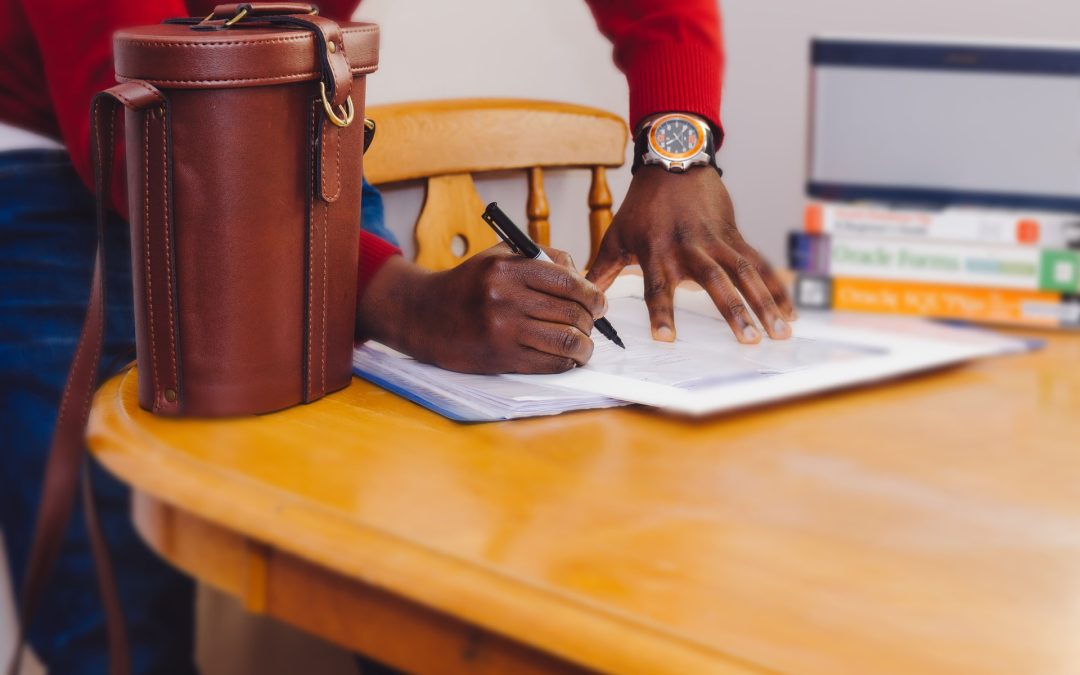 You will need a contract to make an agreement legal. When one of the parties fails to fulfill a promise written in the agreement, contract breaches occur. Both parties need to agree on what to write or include in the contract, and both parties should follow everything written in it.

There are several questions you may ask concerning contract breachers. Some of these questions include, “Are you liable if you breach a contract?” and “What do you do if the contract is not in writing?” Read on for answers to some of the frequently asked questions about contract breaches.

1. Are You Always Liable If You Breach a Contract?

Some considerations will excuse you from being liable for breaching a contract. One is when you prove that the agreement is null or invalid. The following are some factors to consider to know if an agreement is void:

A void contract means that no one can amend or change anything written on it. In other words, if you breach a contract that contains these agreements, the court will not hold you liable.

2. What if a Contract is Not in Writing?

If you don’t know yet, you can create a written or oral contract. But, enforcing an oral contract might be challenging. Thus, experts recommend creating written contracts after a verbal agreement has been met.

Oral contracts are only spoken aloud, so proving any breaches might be impossible unless you have witnesses to prove that there was an agreement at all.

If you plan to make an agreement with a minor, you must also ask for their parent or guardian’s signature to ensure that the contract is valid.

4. Do I Need an Attorney for Breach of Contract Issues?

If you are facing legal issues, such as a breach of contract, it’s best to partner with an attorney that specializes in similar cases. An experienced attorney can help you defend yourself when the other party files a claim against you, especially for contract disputes.

With an experienced attorney, you can get support in understanding your state’s laws and what these laws mean for your case.

The details included in the contract will instruct both parties on what they should and should not do. A contract breach occurs when one or both parties fail to deliver on the written agreement.

If you are in need of legal support on contract disputes and litigation, it is vital to work with an experienced lawyer right away. Here at McCallum, Hoaglund & McCallum, LLP, you can expect exceptional, passionate service from our team of lawyers. Contact us today and discuss your options with an experienced attorney at law in Birmingham, AL.