What Is Trade Secret Misappropriation and How to Protect Your Business 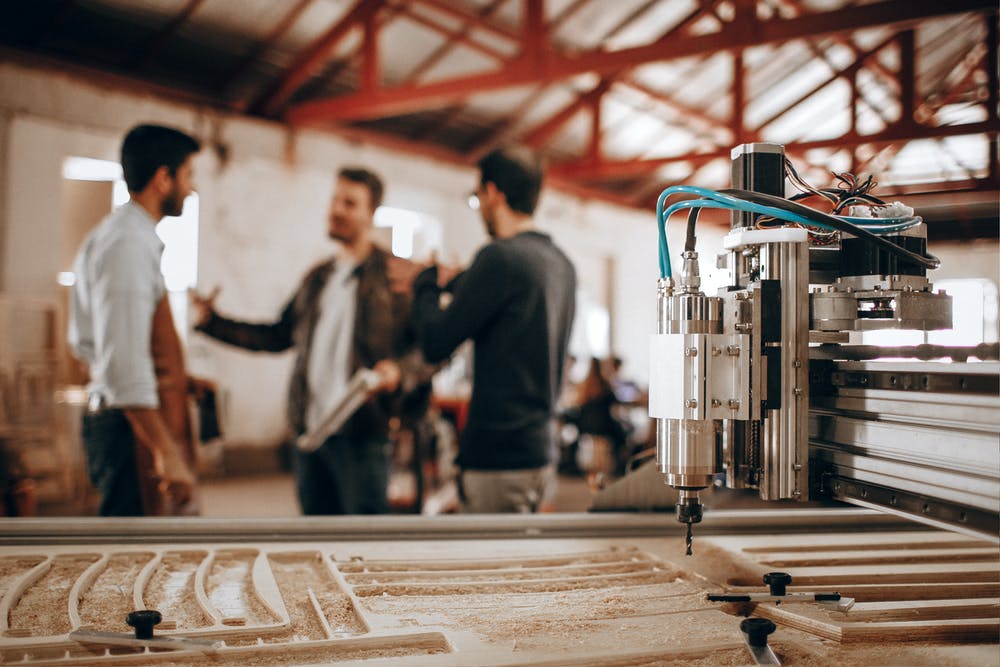 Because of their competitive advantage, trade secrets are often the most valuable business assets. A business’s trade secrets are confidential information from which it derives an economic benefit. A trade secret can come in the form of recipes, formulas, patterns, designs, processes, practices, structures, and many others.
How Are Trade Secrets Protected?
Trade secrets are protected under the law of breach of confidence. They are also protected by statutory law in some countries.

In the United States, trade secrets can be protected in two ways.

2) Federal Laws such as the Defend Trade Secrets Act

State Trade Secret laws are state statutes that deal with the theft of trade secrets. These laws typically protect trade secrets within the state in which they are created or used. Forty-nine states have adopted trade secret laws. Delaware is the only state that does not have a trade secret law. In addition to the state laws, there are also Federal Laws.

The Federal Trade Secret Law, a Federal Statute known as the Defend Trade Secrets and the Uniform Trade Secret Act, are the Federal Laws that are the most similar and are used to protect trade secrets and other confidential information deemed highly valued competitive by a business.

Some examples of trade secret misappropriation are when an employee leaves a company and then uses or divulges their trade secrets to a competitor or when an ex-employee or former consultant steals trade secrets and uses them to start a new venture.

As an owner or a business, you should take measures to protect your trade secrets. Although the law of confidentiality protects them, it may not always provide you with the best protection against misappropriation.

It is essential to build your business so that it is based on the best protection of your trade secrets as a part of your overall business strategy.
How to Avoid Trade Secret Misappropriation
There are steps that you can take to protect your trade secrets. There are several ways to safeguard them, including:
1. Limit Disclosure of Your Trade Secret
When you discuss your trade secret with others, you must take steps to limit who you disclose the secret to. You can restrict disclosure by creating a nondisclosure agreement with everyone privy to your trade secret.
2. Limit Access to Your Trade Secret
You can place a physical barrier on the location where you store trade secret information. You can also limit access to a trade secret, such as placing it on a password-protected computer.
3. Be Cautious of Confidential Employer/Employee, Vendor and Consultant Agreements
Terms of confidentiality should be included in all contracts, even if there is no agreement between an employee and the employer regarding the creation of a trade secret. It is important that the contract clearly defines protection under the confidentiality agreement.
Conclusion
Trade secrets are essential assets of a business. When carefully protected, they become a business’s most valuable asset. Businesses must know how to protect their trade secrets as it may be the basis of their success.

The lawyers of McCallum, Hoaglund, and McCallum or MHM Firm bring more than 75 years of experience to the practice of law. From our office in Birmingham, Alabama, we passionately seek justice for our clients in state and federal courts in areas ranging from complex business litigation, medical malpractice defense, insurance defense and products liability to commercial litigation, construction law, securities and contracts litigation, employment litigation and more. If you need an attorney-at-law in Birmingham, AL, get in touch with us! Let us know how we can help.